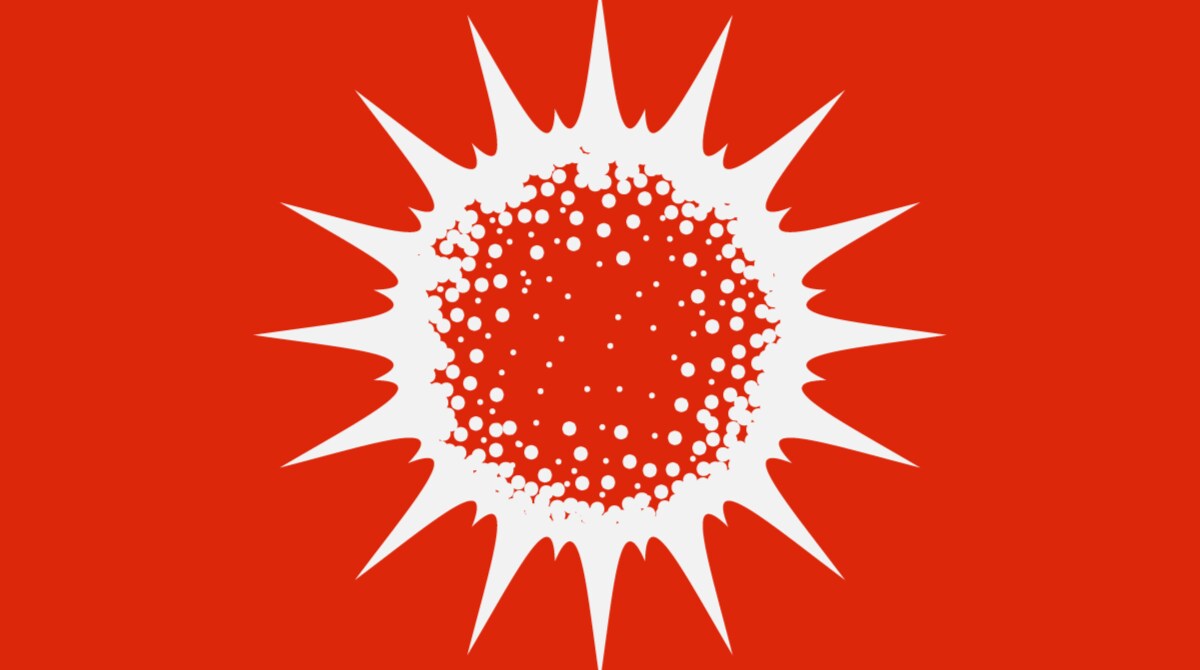 Learning from Covid: Findings of the Independent Panel for Pandemic Preparedness and Response

Former Prime Minister of New Zealand Helen Clark will address both an online and a in-person audience in conversation with AIIA National President Allan Gyngell. Helen Clark will be on screen, while Allan Gyngell will be at the venue at Stephen House in Canberra. A very limited number of in-person tickets are available. If the event needs to be shifted completely online due to covid restrictions, in-person ticketholders will be able to attend online. The online audience will receive a link by 5pm on the day of the event. All times are in AEST (Canberra, Sydney, Melbourne time).

Join us as Helen Clark, former prime minister of New Zealand and the co-chair of the Independent Panel for Pandemic Preparedness and Response reflects on the findings of the panel's report and discusses with the AIIA National President the lessons the world could learn from the pandemic.

Helen Clark was Prime Minister of New Zealand for three successive terms from 1999–2008.

Throughout her tenure as Prime Minister and as a Member of Parliament over 27 years, Helen Clark engaged widely in policy development and advocacy across the international, economic, social, environmental, and cultural spheres. She advocated strongly for New Zealand’s comprehensive programme on sustainability and for tackling the problems of climate change. She was an active leader of her country’s foreign relations, engaging in a wide range of international issues.

In April 2009, Helen Clark became Administrator of the United Nations Development Programme (UNDP). She was the first woman to lead the organisation, and served two terms there. At the same time, she was also Chair of the United Nations Development Group, a committee consisting of all UN funds, programmes, agencies, and departments working on development issues. As Administrator, she led UNDP to be ranked the most transparent global development organisation. She completed her tenure in 2017.

Helen Clark came to the role of Prime Minister after an extensive parliamentary and ministerial career. Prior to being elected to the New Zealand Parliament in 1981, Helen Clark taught in the Political Studies Department of the University of Auckland, from which she earlier graduated with her BA and MA (Hons) degrees.

Helen continues to be a strong voice for sustainable development, climate action, gender equality and women’s leadership, peace and justice, and action on pressing global health issues. In July 2020, she was appointed by the Director-General of the World Health Organisation as a Co-Chair of the Independent Panel for Pandemic Preparedness and Response, called for by the World Health Assembly, which will report in May this year. She chairs the boards of the Extractive Industries Transparency Organisation, the Partnership for Maternal, Newborn and Child Health, and of other public good organisations and initiatives.

Allan Gyngell AO FAIIA was appointed the National President of the Australian Institute of International Affairs (AIIA) in September 2017, having previously been named a Fellow of the AIIA in 2010.

He is an honorary professor with the Australian National University’s College of Asia and the Pacific and was most recently Director of the ANU Crawford Leadership Forum.

Allan has had an extensive career in Australian international affairs. He was the Director-General of the Australian Office of National Assessments (ONA) from 2009 to 2013. Prior to leading the ONA, he was the founding Executive Director of the Lowy Institute for International Policy from 2003 to 2009. Additionally, he has worked at the Department of Foreign Affairs and Trade and the Department of the Prime Minister and Cabinet, serving as an Australian diplomat in Rangoon, Singapore and Washington. He was Senior Advisor (International) to Prime Minister Paul Keating between 1993 and 1996.

Allan was appointed as an Officer in the Order of Australia in 2009 for services to international relations. In 2007, he co-authored Making Australian Foreign Policy with Michael Wesley. His most recent book, Fear of Abandonment: Australia in the World Since 1942, was released in 2017 to considerable acclaim. This year will see a new edition of the book to cover the last six years in Australian foreign policy.