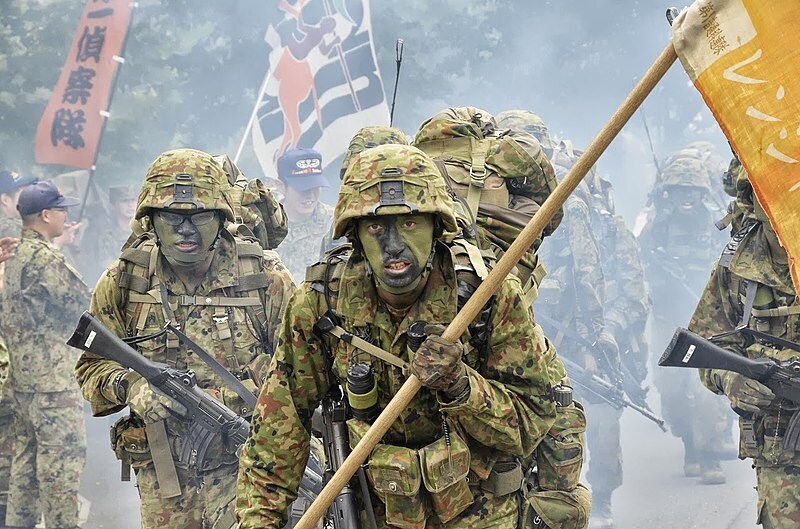 Japan during Abe Shinzo Administration went through a major transformation of its foreign policy. The nation's passive and low-profile diplomacy, which earlier scholars commonly highlighted in studies of Japan, were overtaken by Abe’s bold declaration of “proactive peace” as the guiding principle through which Japan conducted its foreign policy. With this transformation, academic debates ensued over whether Japan’s pacifist or anti-militarist norms, which dominated constructivist IR literature on Japan for some time, had been replaced. While continuing to draw from the constructivist paradigm, which emphasises culture and identity over material factors, Michal Kolmas and Sato Yoichiro have gathered a team of authors to shed light on a diverse range of ideational factors in analysing Japan's new style of foreign policy. The two editors will discuss the book and will be joined by some of the chapter authors.

Dr Michal Kolmaš is an Associate professor and the head of the Asian studies department at the Metropolitan University in Prague, Czech Republic. He was formerly affiliated with Charles University, Akita International University and Hokkaido University. He focuses and published on Japanese foreign policy, national identity and environmental diplomacy in journals including The Pacific Review, Cambridge Review of International Affairs, Japanese Journal of Political Science, Social Science Japan Journal, Australian Journal of International Affairs and others. His previous book, titled National identity and Japanese revisionism, was published by Routledge in 2019. He is a frequent contributor to Czech and international media including the BBC, Japan Times, The Diplomat and others.

This event is co-sponsored by Ristumeikan Asia Pacific University.